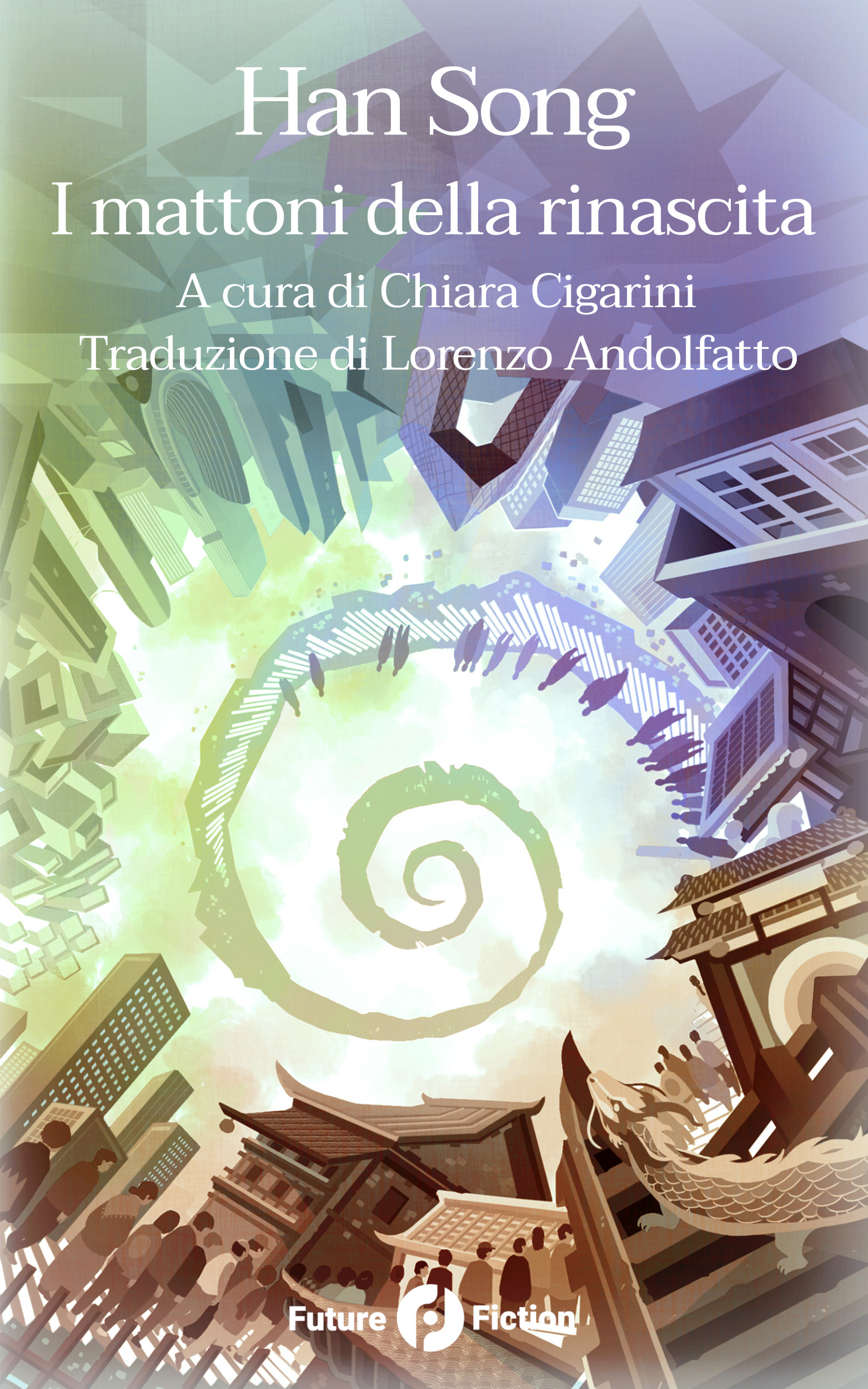 With his production, he earned the Galaxy Award for Chinese Science Fiction, the Nebula Award for the Chinese Language and the Jingdong Literary Award. His major works include "Subway", "Hospital", "Red Ocean", "Mars Shines on the United States", "The Tombs of the Cosmos", "Rebirth Bricks". It has been translated into English, French, Japanese, Italian and other languages.