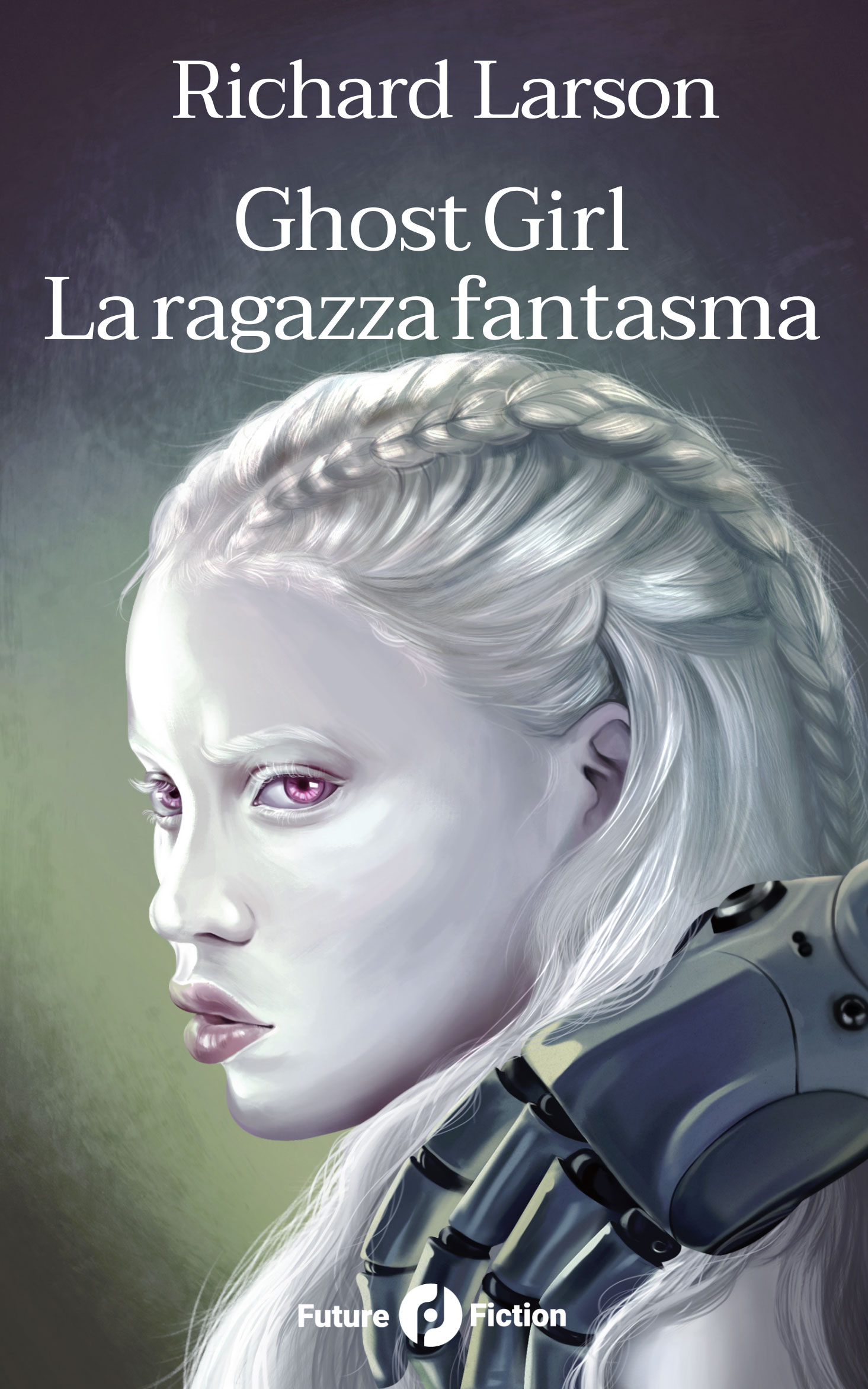 Richard Larson was born in Galmi, Niger. He has studied in Rhode Island, worked in southern Spain, and now lives in Ottawa, Canada. His short fiction appears in numerous Year’s Best anthologies and has been translated into Chinese, Vietnamese, Polish, Czech, French and Italian. He was the most prolific author of short Science Fiction in 2015, 2016 and possibly 2017 as well. His debut novel, Annex and his debut collection, Tomorrow Factory, will be out in 2018. Find more at richwlarson.tumblr.com and support him via patreon.com/richlarson