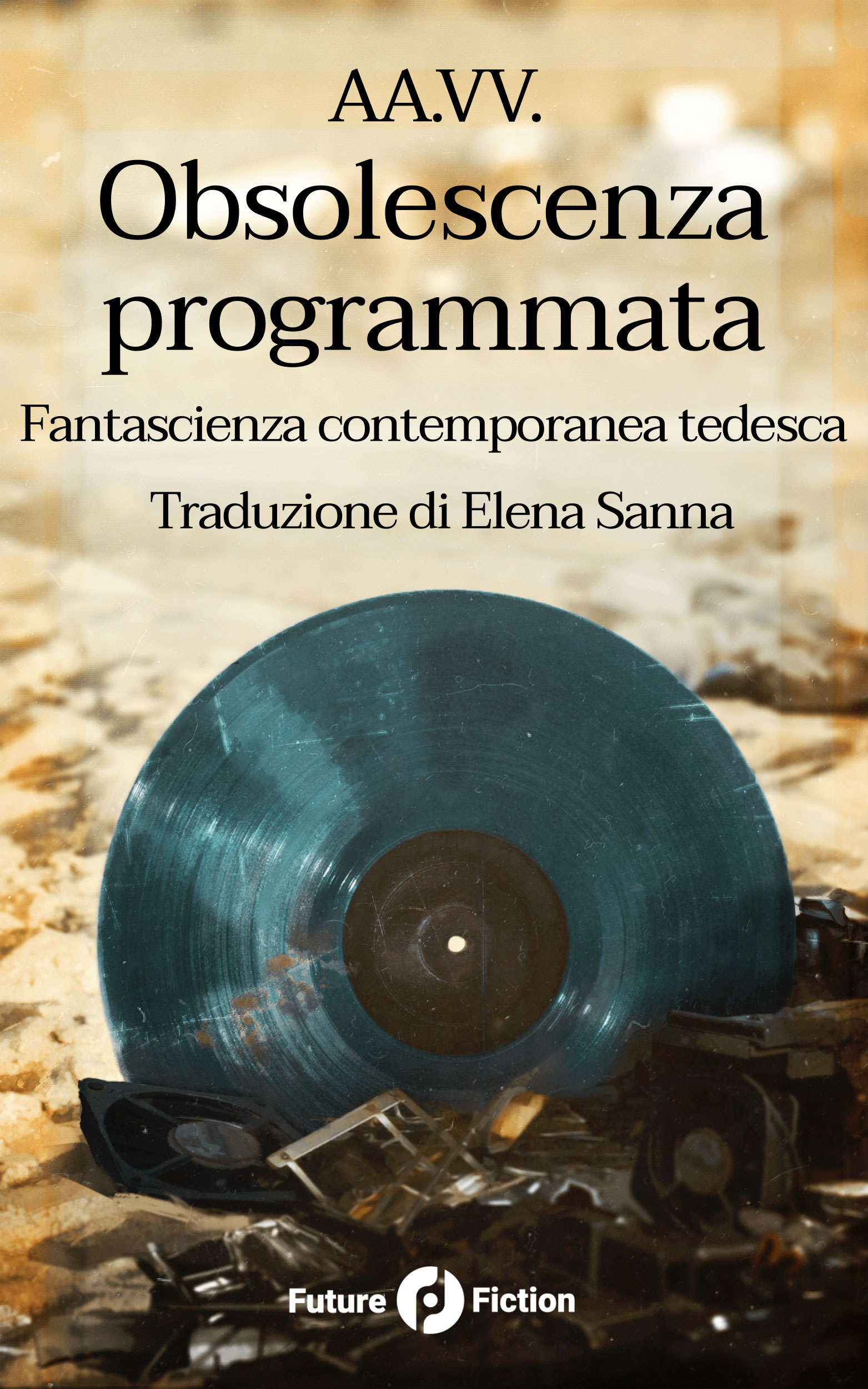 Uwe Post was born in 1968 and lives in the German Ruhr area. He has a degree in physics and astronomy and has worked as a journalist and in the IT sector.

He is currently the lead developer at his own independent gaming company, curating casual computer projects and writing programming books and Science Fiction too, of course. His short stories have been published in German magazines and anthologies. He won the German Science Fiction Award and the Kurd Laßwitz Award. His novel, “Für immer 8 Bit” is an alternative history of retro-style home computers from the 1980s. His latest novel "e-Tot", a grotesque story of post-mortem funeral services, personality uploads and hilarious consequences, will be published by Future Fiction in 2022.

His web page is: uwepost.de