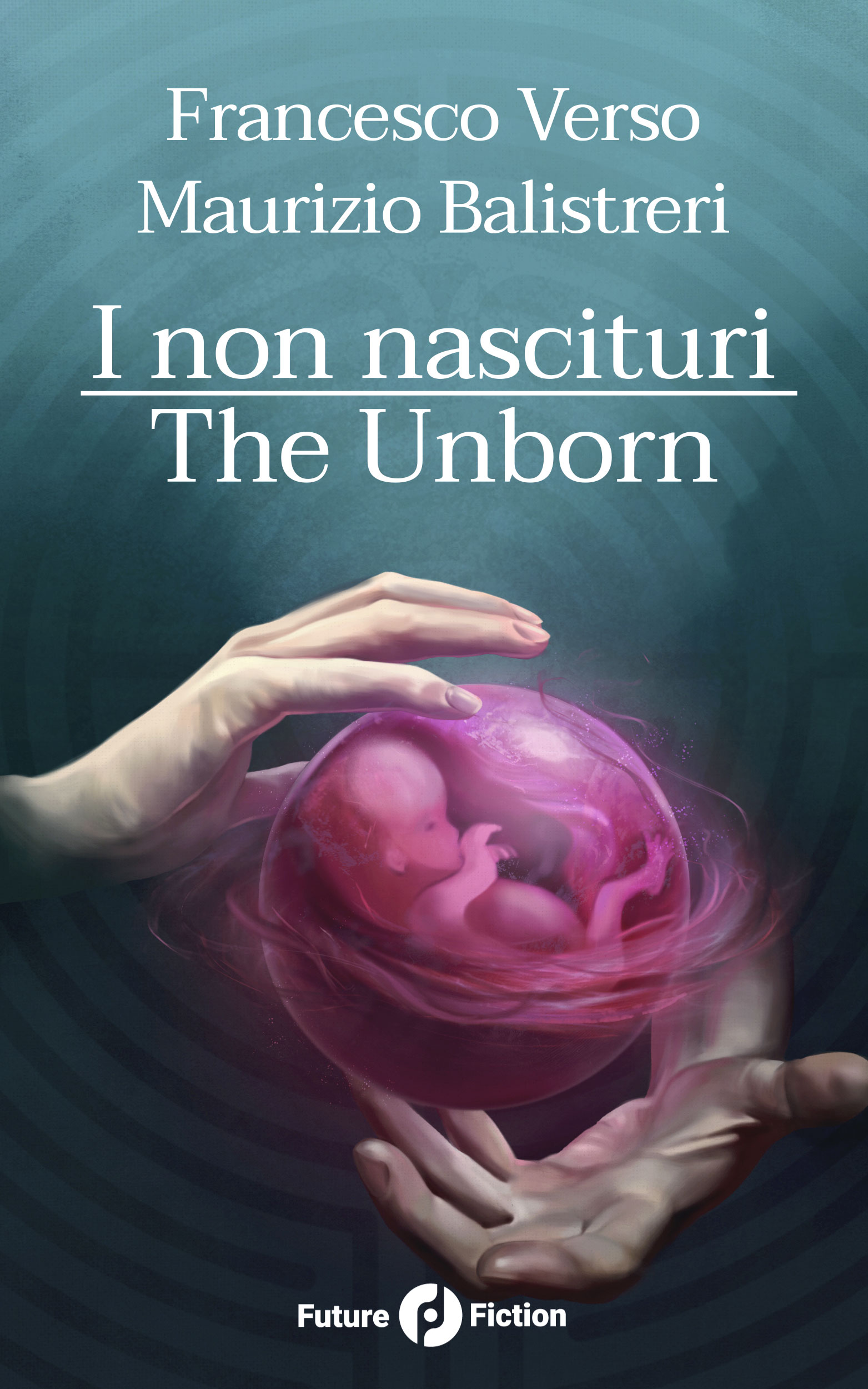 With the unstoppable growth of the world population, the demographic issue is often at the center of the debate about the future of the human species: will there be enough resources for everyone or will the employment of birth control techniques become a legitimate solution? Future scenarios will also be connected to new reproductive technologies with which it could be possibile to choose the genetic profile of the unborn. What does the future hold in store for us? Will we be editing our DNA to live as long as Methuselah? Will we have to wait anxiously hoping to be issued with a procreation certificate? Will we reproduce by cloning, will sex and the reproductive function be separated forever?
The Unborn investigates these and other issues through two narrative modalities: the short story “Midsummer’s Future” by Francesco Verso in which demographic control is enforced using dreams, and the essay “The end of (reproductive) sex” by Maurizio Balistreri which outlines some possible reproductive scenarios for the coming years.

The Author: Francesco Verso (Bologna, 1973) has been working for over ten years as a genre writer and editor of the Future Fiction multicultural project. He has published the novels Antidoti umani, e-doll (Urania Award 2009), Livido (Odyssey and Italy Award 2014, published in the USA by Apex Books as Nexhuman), Bloodbusters (co-winner of the Urania Award 2014) and I camminatori. His stories have appeared in magazines like Robot, iComics, International Speculative Fiction # 5, Chicago Quarterly Review # 20. He lives in Rome with his wife Elena and daughter Sofia.