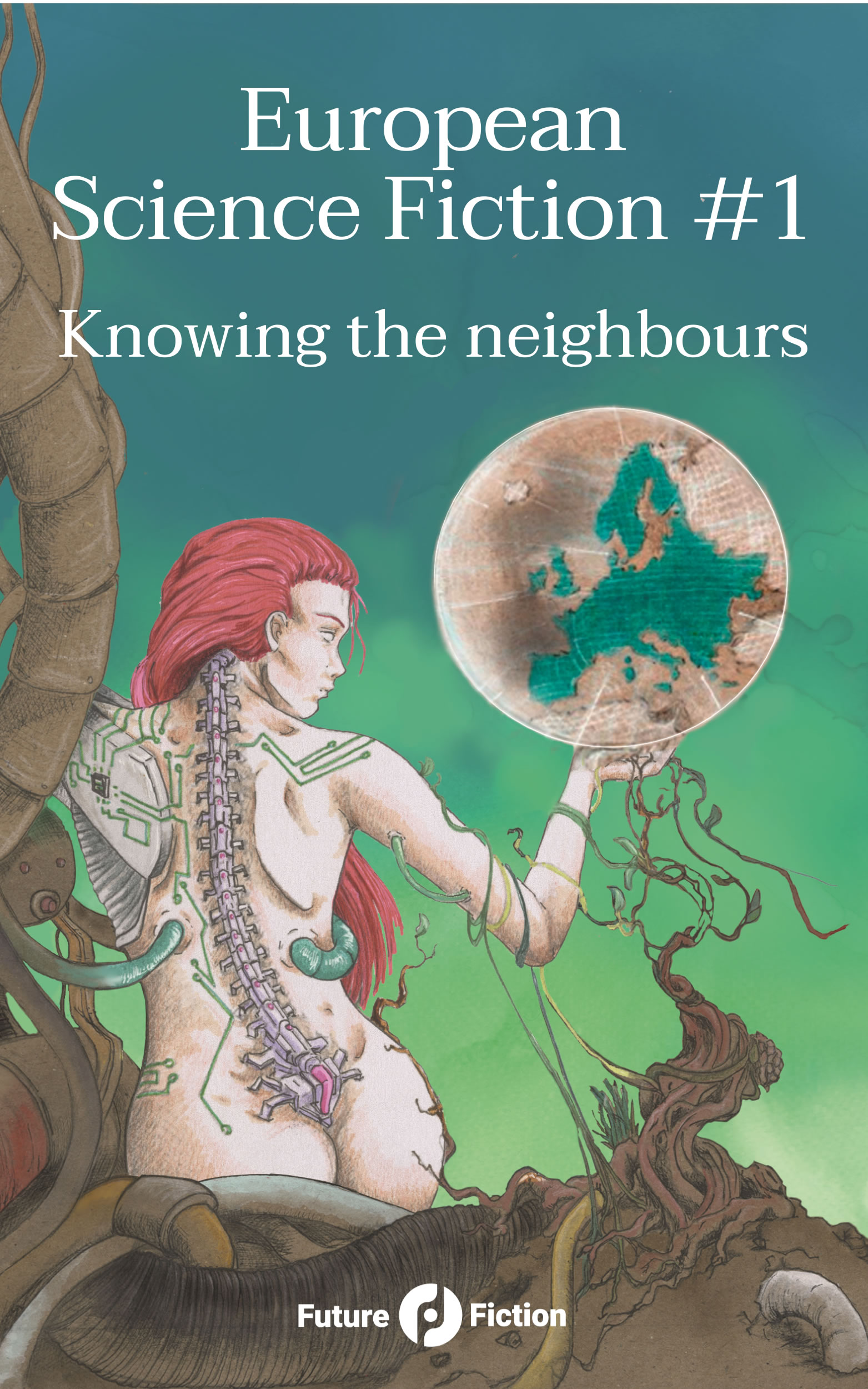 The anthology “Knowing the Neighbours” features a selection of Near-Future stories written by some of the best European Science Fiction authors from 15 countries and in translation from 11 languages.

Europe has always been the forge of fantastic literature from True Story by Lucian and The Divine Comedy by Dante Alighieri, passing from Micromega by Voltaire and Somnium by Johannes Ke­pler, up to the novels of Jules Verne and the short stories by Primo Levi. Moreover, Europe has also been the founder of fundamental literary and artistic vanguards (like Futurism, Dadaism, and Surrealism) that deeply influenced our consciousness and thinking. That’s why Europe has still a lot to offer to the future of humanity if only its stories would be translated more and more. As European readers and writers know so much more about American and English Science Fiction than their own national ones, it’s about time to get to know our neighbours through the stories of our fellow European writers.

Ranging from disaster tourism to the use of AIs to improve the quality of wine, from planned obsolescence in common objects to aesthetic benchmarks to value everything, from animatronics as new friends to climate change and community resilience, these stories will take you on a tour along with the many shapes of European futures.