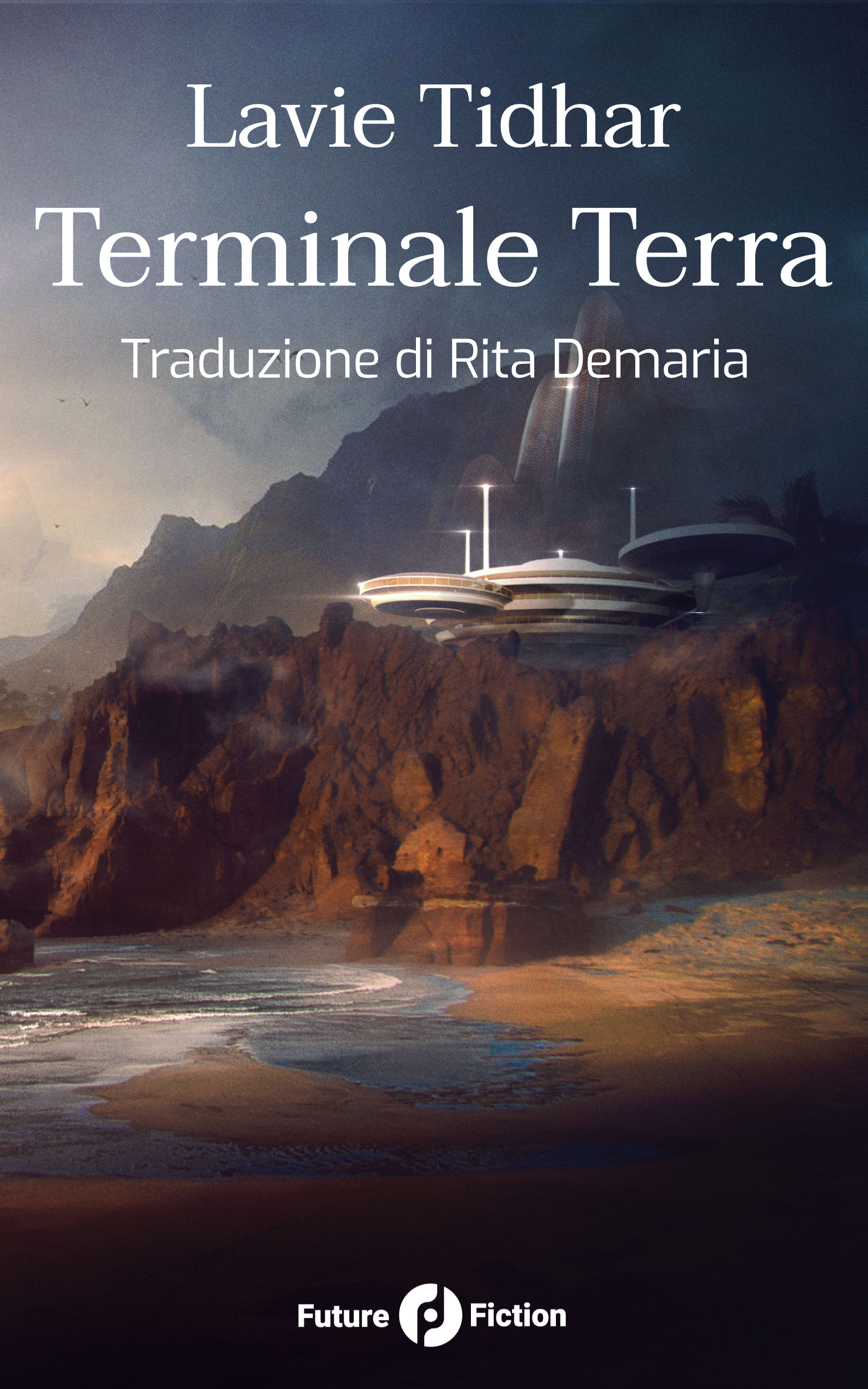 Lavie Tidhar is an Israeli author and editor born in Afula in 1976. He has lived in many countries including South Africa, Laos, Vanatu and now he resides in London.

His works range from the genres of Science Fiction, Fantasy and Slipstream. He has received many awards including the Jerwood Fiction Uncovered Prize for "Wolf" (Frassinelli, 2016) and the World Fantasy Award for best novel for "Wanted" (Gargoyle, 2013), also nominated for the Rome 2014 award. Also, he won the Campbell and the Locus Awards, and was nominated for the A.C. Clarke Award for “Central Station” (Acheron Books, 2018).

His latest novels are “Unholy Land” and the children's book “Candy”. He's also the author of many other novels, novellas and short stories. As editor, he worked on the international Science Fiction anthology series “The Apex Book of World SF” for Apex Books Publications.