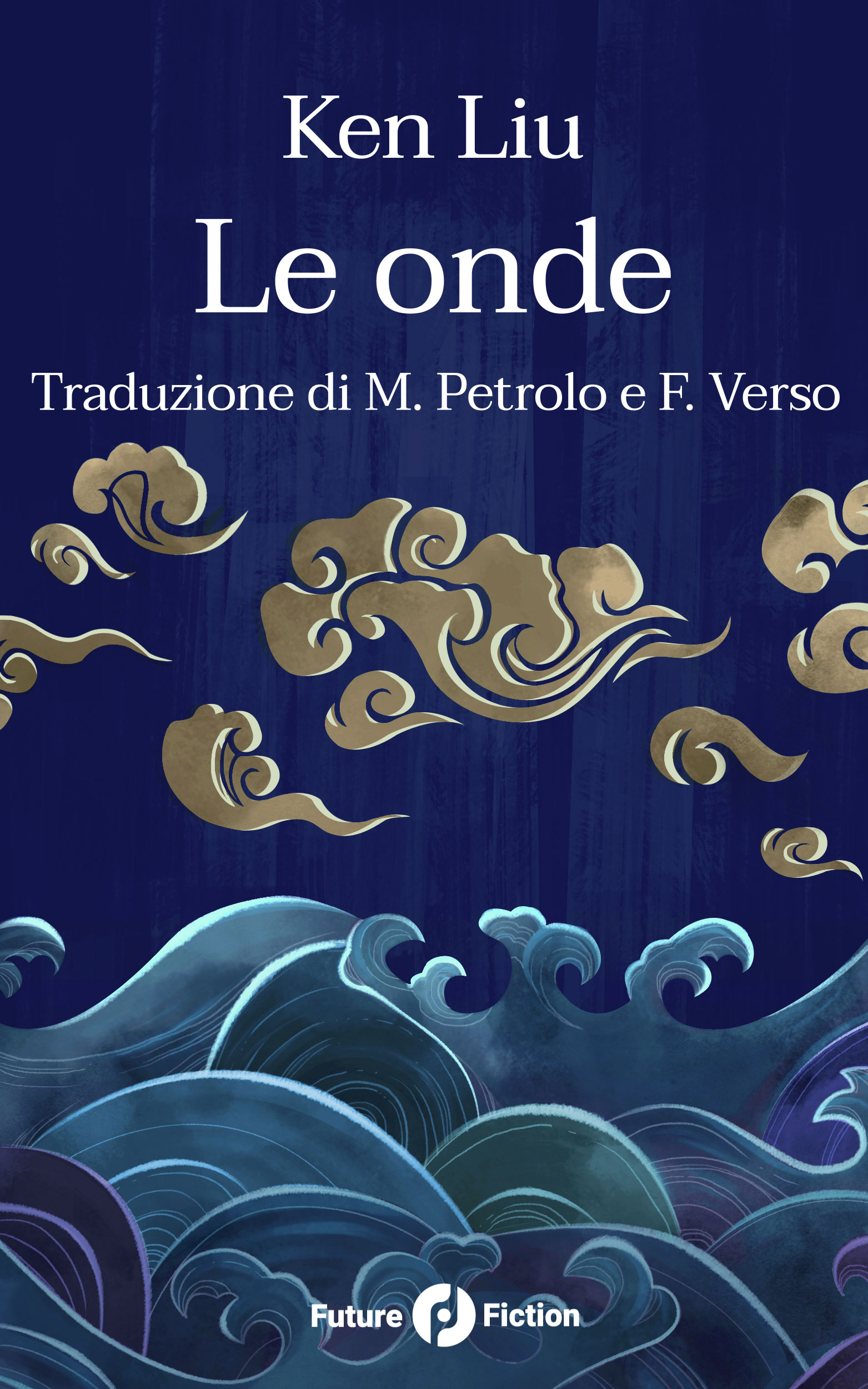 Born in 1976 in Lanzhou (China), Ken Liu emigrated to the United States with his family when he was eleven. A prolific author, he's also a translator, lawyer and programmer.

He has won the Nebula (2 times), the Hugo and the World Fantasy awards and has been published in Fantasy & Science Fiction, Asimov, Analog, Clarkesworld, Strange Horizons and other magazines.

His debut novel, "The Grace of Kings" - the first volume in the silkpunk epic series "The Dandelion Dynasty" - was published by Saga Press and won the Locus award. He later published the second volume, "The Wall of Storms", and an anthology of short stories, "The Paper Menagerie and other stories". Ken Liu is also an excellent translator from Chinese to English. He is the translation of "The Three-Body Problem" by Liu Cixin, the first Chinese novel to have won the Hugo award in 2015. He also edited the first contemporary Chinese Science Fiction anthology in English, “Invisible Planets”.

Ken Liu lives with his family near Boston, Massachusetts.