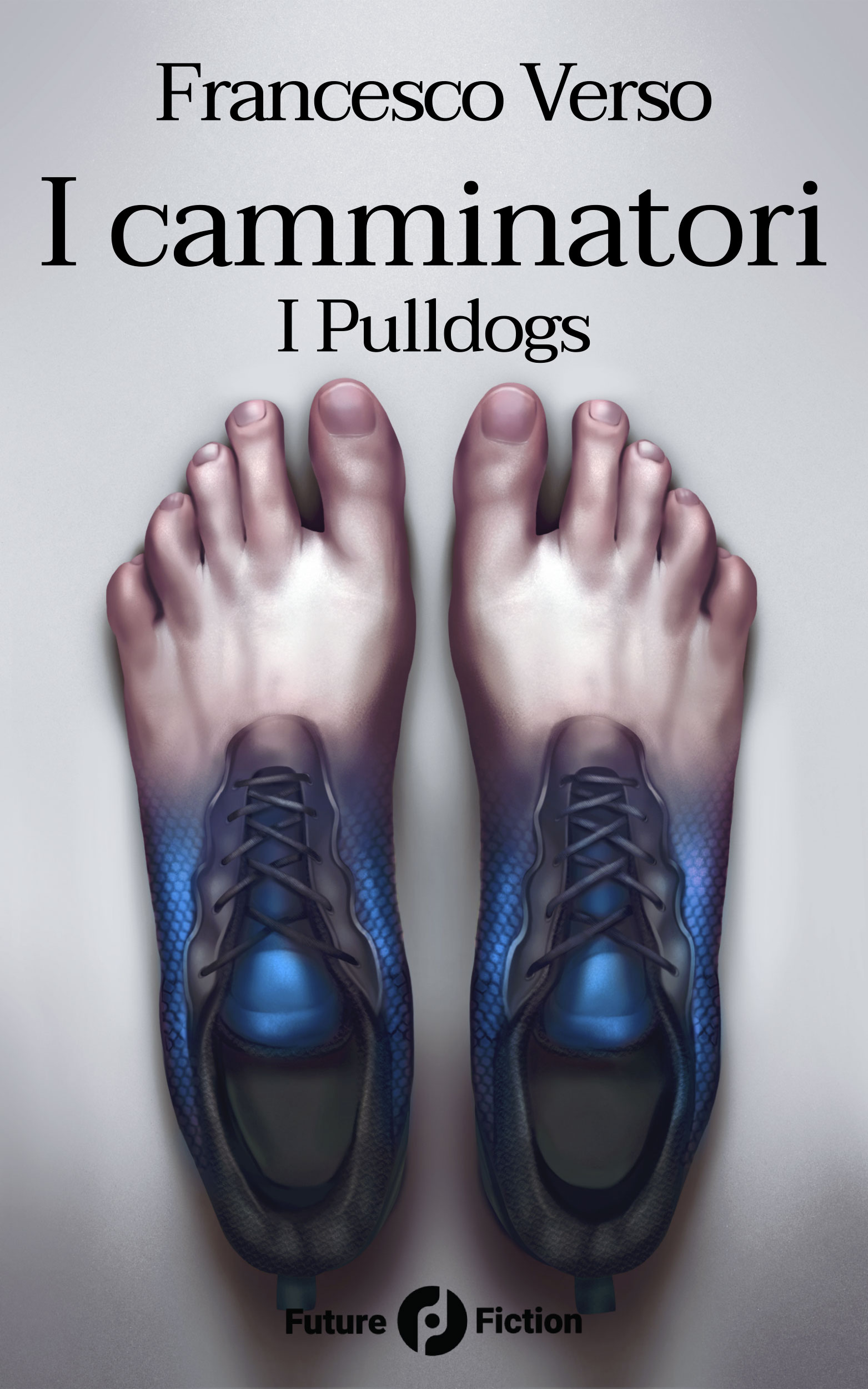 Born in 1973, Francesco Verso is one of the most interesting Science Fiction authors of recent years. Since 2008 he has devoted himself full time to publishing, both as a genre author and as editor of the Future Fiction project. He has written Antidoti umani, e-Doll (2008 Urania Mondadori Award) and Livido (Odissea Award and Italy 2012 Award), published by Apex Books in the United States and by Bofeng in China with the title of Nexhuman. In 2015 he won a second Urania award with Bloodbusters which was released in the UK by Luna Press and in China by Bofeng. His latest novel, of the solarpunk genre, is called The Walkers and is made of The Pulldogs and No/Mad/Land.

His stories have appeared in Italian and foreign magazines and anthologies such as Robot, Futuri, Mamut, Chicago Quarterly Review # 20, Future Affairs Administration, Words Without Borders, The Dying Planet, Sunspot Jungle and The Best of World SF # 1.