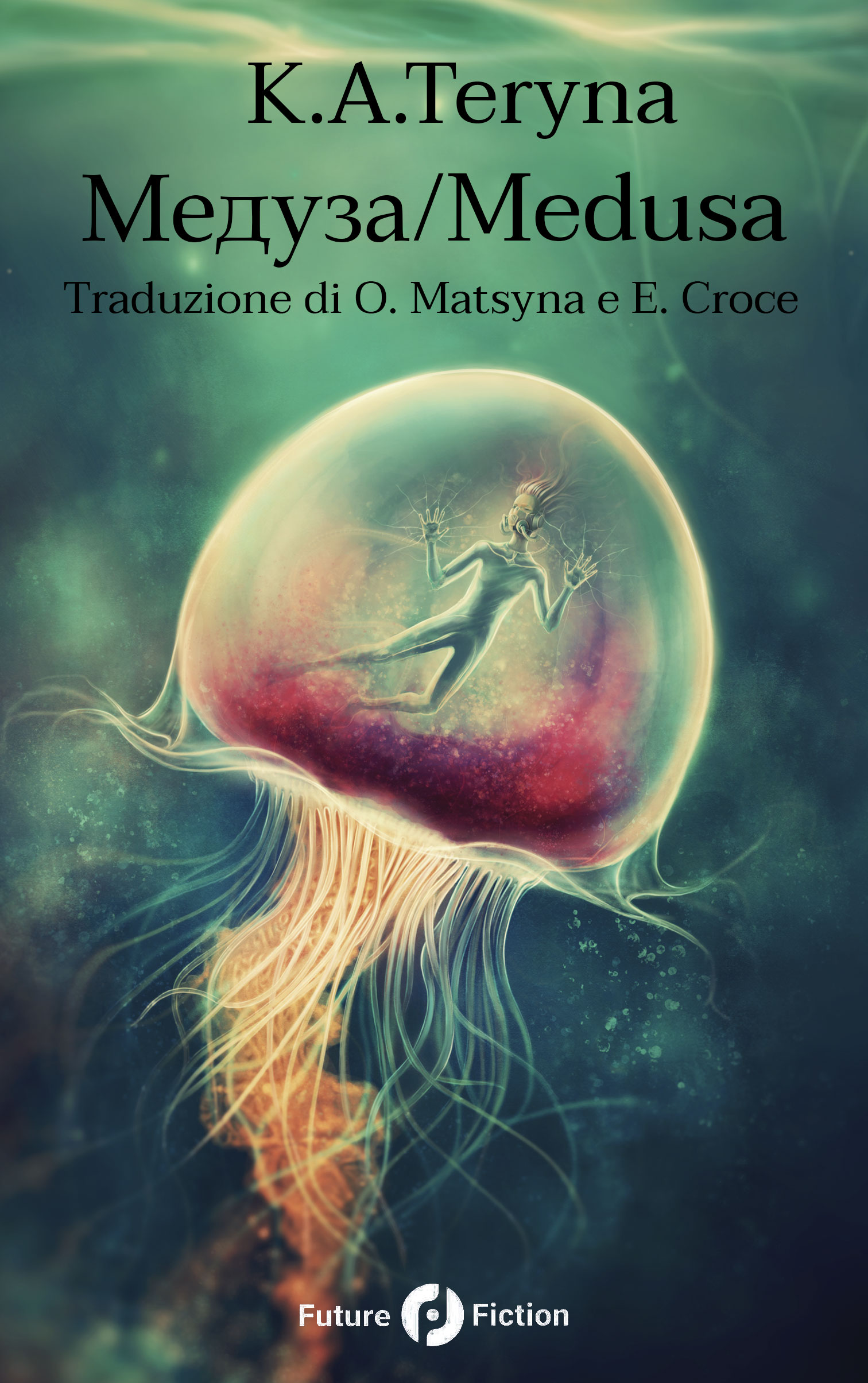 K.A. Teryna was born last century beyond the Arctic Circle, she grew up on the 48th parallel of the northern hemisphere and studied at the University something that she doesn't deal with in her life at all as an adult.

She published her first story in 2008 and in the last ten years at least forty other short and long stories in anthologies, magazines and works - also in English, Italian, Hungarian and Polish translations. She have won both national Science Fiction awards, "Zolotoj Roskon" and "Interpresskon", as well as international prizes such as "Eurocon".